Newsletter from San Lorenzo Novitiate The Caperone is a newsletter produced and edited by the novices of the NAPCC.
Read More » 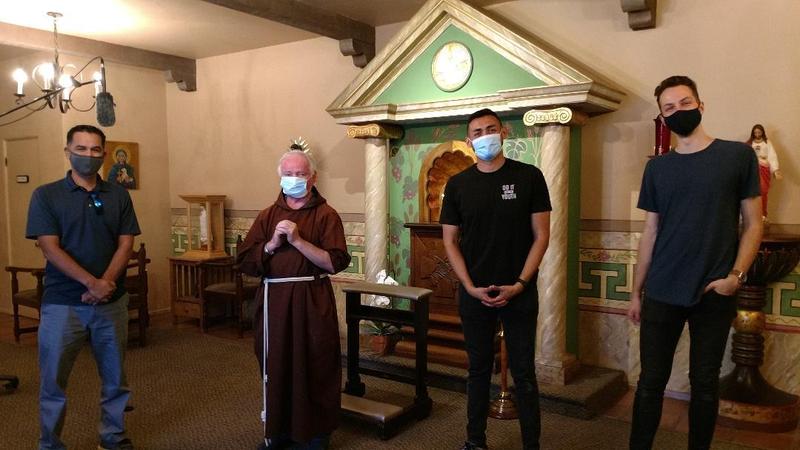 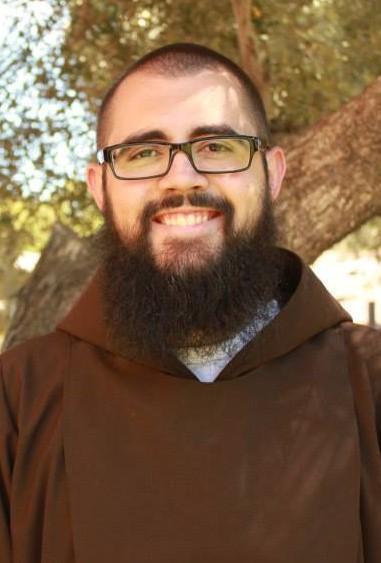 Br. Victor will be assisting Fr. Peter Banks in the Vocation ministry. He resides in Burlingame and will be an asset in contacting young men interested in religious life.
Read More » 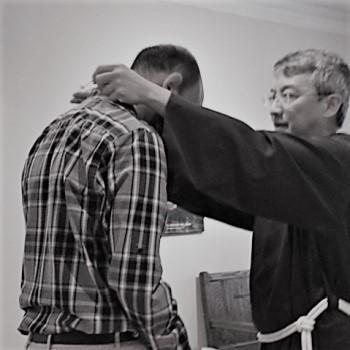 Marciano begins the postulancy. He received the TAU on the feast of the Stigmata when the saint of Assisi received the wounds of Christ in his hands, feet and side.
Read More » 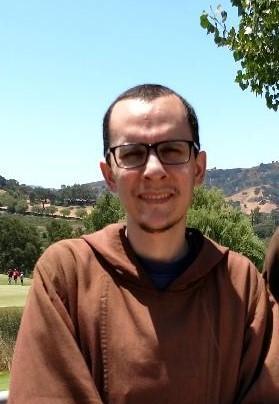 Br. Alex has accepted our request to comment and advice on the Vocation Office website. He has also been appointed Guardian of the Friary at OMSI. Congratulations!
Read More »

The Caperone is a bi-monthly newsletter produced and edited by the novices of the North American Pacific Capuchin Conference at San Lorenzo Novitiate.
Read More » 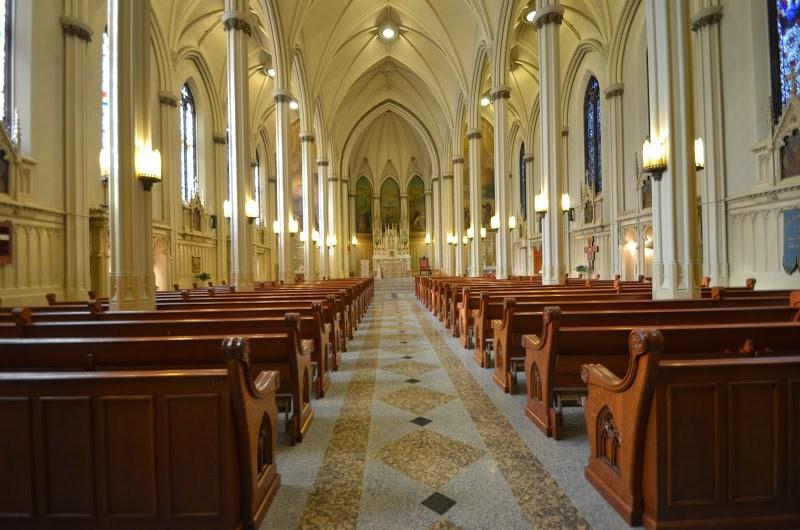 Feast of Our Lady Queen of Angels

August 2nd, 2020
The feast of Our Lady Queen of Angels dates back to before the days of St. Francis. By the year 1045 there was a chapel in Assisi called "St. Mary of the Angels" because of the belief angels had appeared there. By the time St. Francis arrived in 1207 the church had fallen into disrepair. Jesus appeared to Francis at the Church of San Damiano also in Assisi and asked him to repair his church. Francis thought the Lord meant the physical building which he immediately began to do. Only later did Francis realize the Lord meant that he was to repair the Church as the Community of Believers. In this little chapel of St. Mary of the Angels later known as the Portiuncula (or little portion) Francis in 1208 founded his order of Franciscans and then later with Clare of Assisi, the Order of the Poor Clares. Here he held several chapters or meetings of the community. In 1226 he died in an adjoining room to the chapel. You can still visit the original chapel which is now entirely enclosed and covered by a much larger church building on the plain at the foot of the hill leading to Assisi. 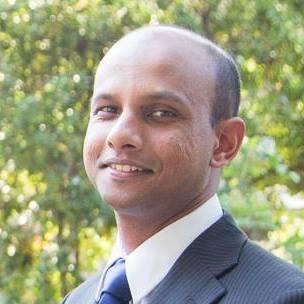 Marciano was excepted into the Order. He will begin his Postulancy in Berkeley on September 2020.
Fr. Hung will be the Postulancy Director.
Read More » 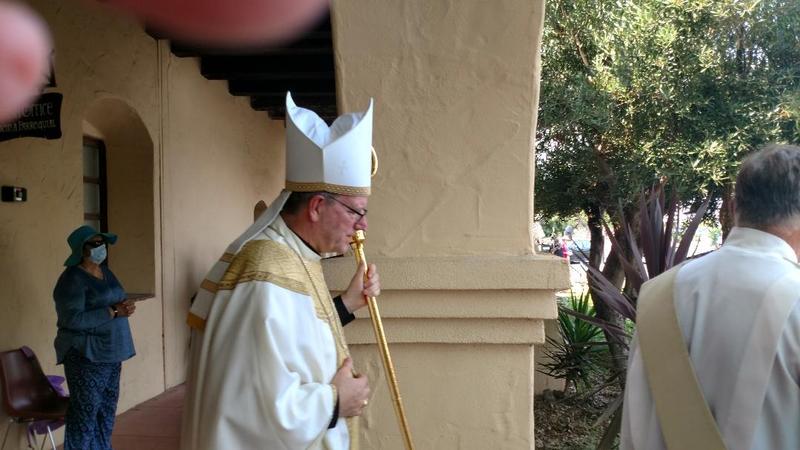 Mass for the Queenship of the Blessed Virgin Mary

Over 200 friends and parishoners attended the Mass held August 22nd, Saturday at OMSI. Bishop Barron was the main celebrant. The Novices from San Lorenzo also attended the Mass.
Read More » 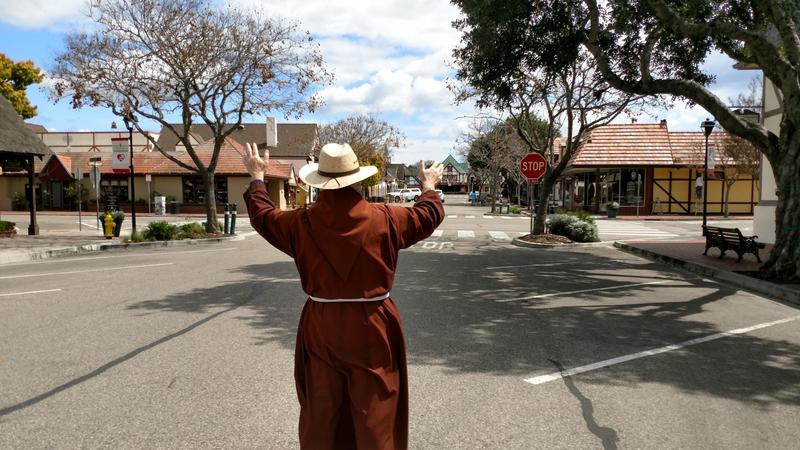 Prayers for all who are effected by the Corona Virus Pandemic. "God's hands are on us." May we put our hands in His HANDS. He will lead and protect us!

These are trying times since the emergence of this deadly virus. Please continue praying for a cure. GOD'S peace!
Read More »
RSS Feed